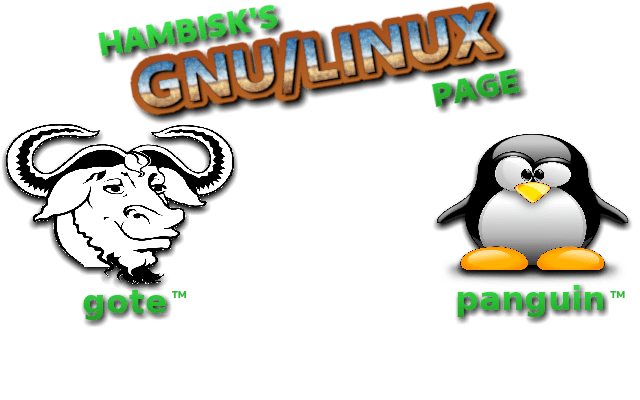 So what's the ropes, slugger?

Why, you ask, should you abondon your current workspace, reset all your config files and re-organize all your documents? The answer is as vague as you could imagine: "Freedom!" Freedom from Sticky Keys. Freedom from Cortana. Freedom from drivers of all kinds, and most importantly, free beer! Freedom-loving bachelors everywhere are taking the FOSStard pledge, so why not give it a try? 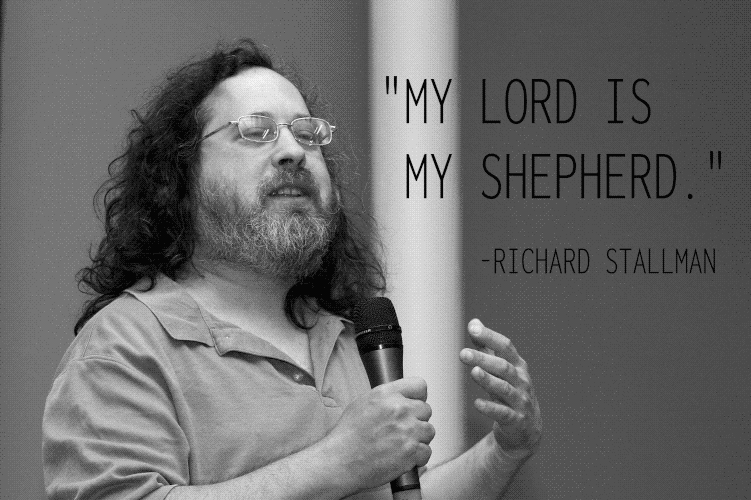 WE ARE NOT COMMUNISTS!

"Establishing communal control over the means of production? Isn't that communism?" Occassionally, someone who may be lacking some of their faculties might ask this question. In short, the FOSStard legacy is about as leftist as a cold glass of beer at a football game. In fact, experts who delve into FOSS theory often come to the conclusion that it is "surprisingly more ancap than expected." So no, FOSS has nothing to do with whatever it is you said. I don't even remember what it was, it's that irrelevant.

If you're unsatisfied with the dwindling number of customization options your OS provides you, Linux will surely have you covered. Thousands of themes are available across multiple desktop environments, and installation is as simple as a drag and a drop. Here are a few examples of configurations that prove both beautiful and functional: 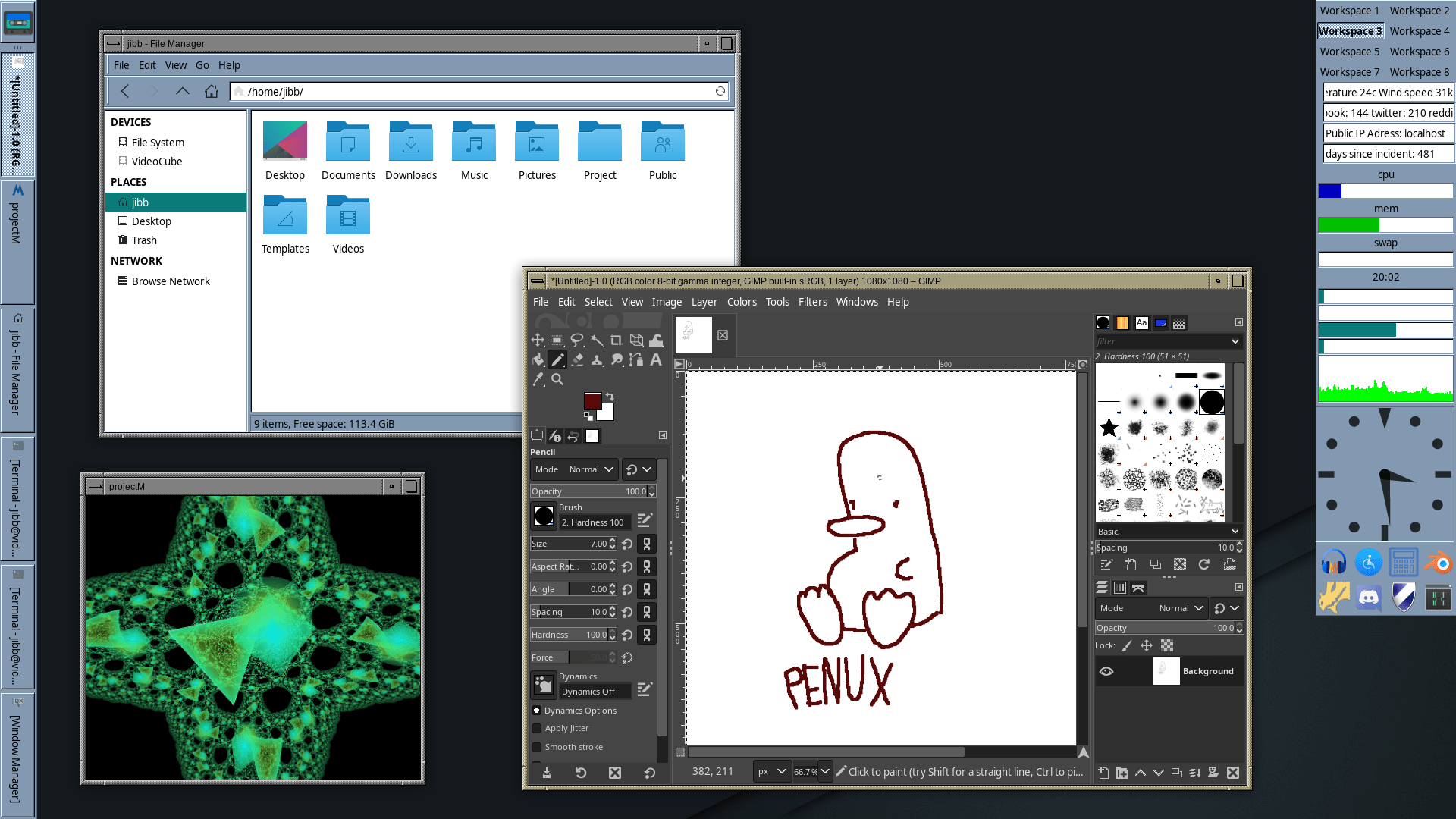 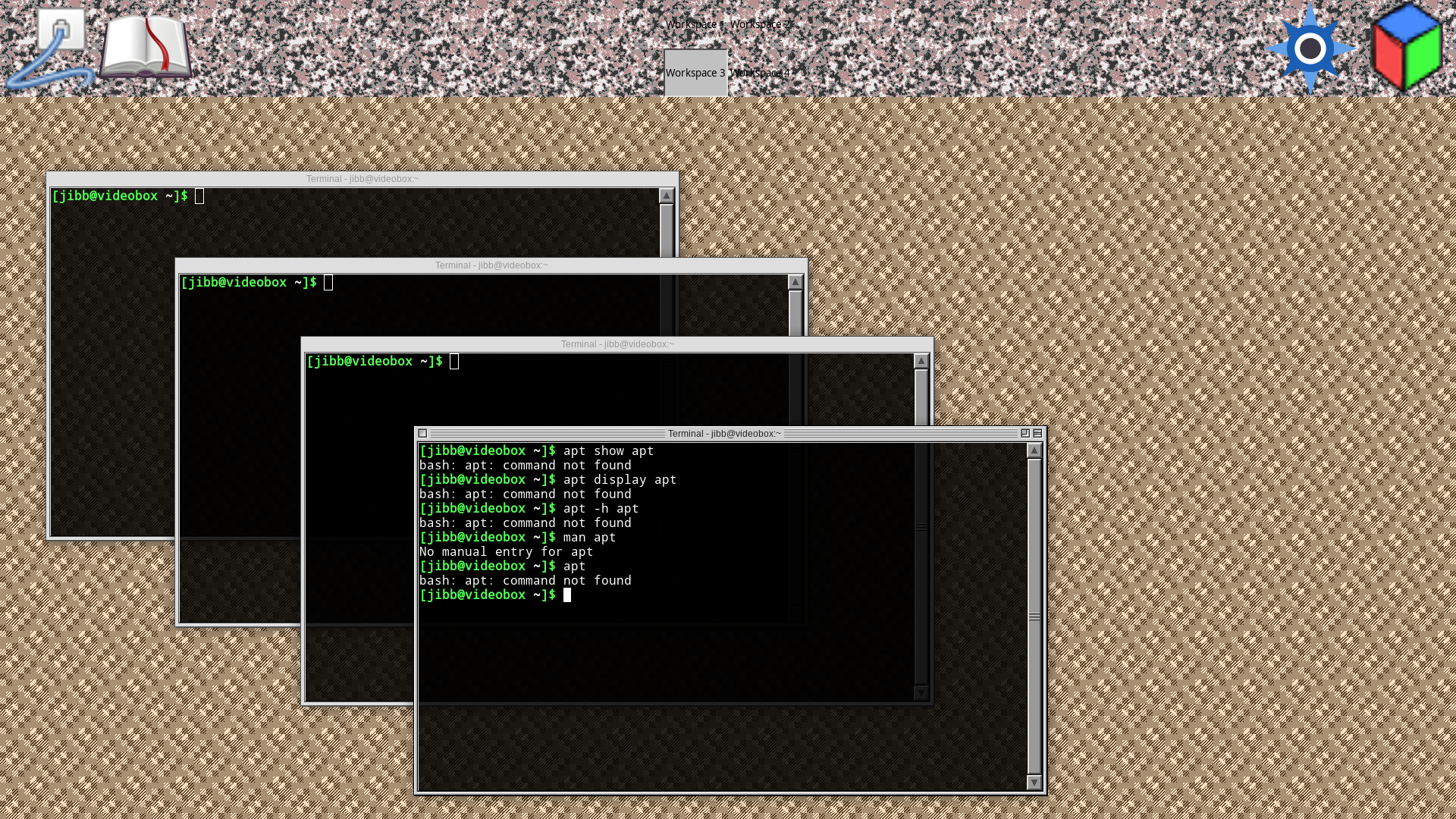 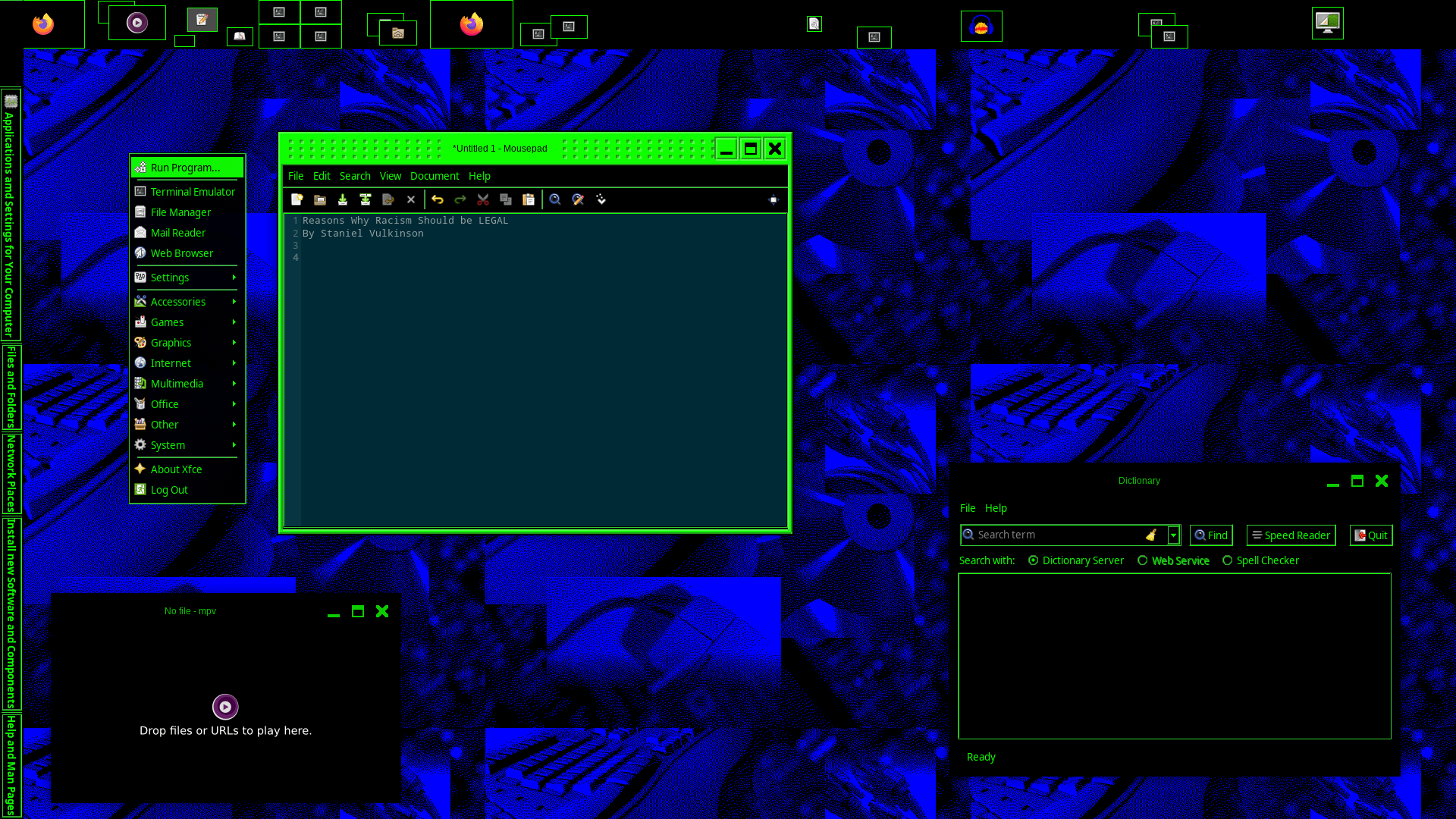 If these configurations haven't at least raised an eyebrow, you're beyond saving.

Can you play online games that use anti-cheat yet?

Yeah... Sure! In fact, I'm playing one right now. It's one of my favorite games. What's it called? Oh, you know the one. Really poplar. Like, Fall Guys popular.

Hey, look at this picture of Donkey Kong with a shaved head: 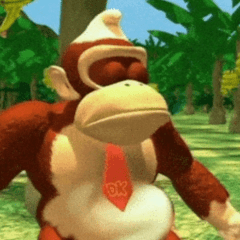 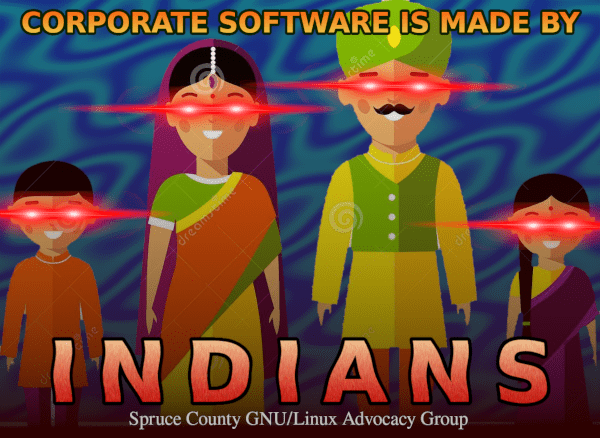 This page was made on NUCTIX 7, the fastest and most stable IDE for web developers. Better yet, it's a genuine GNU/Linux exclusive. You won't find the same lightweight and user friendly experience on "Microsoftpenis Wangblows" or "Crapple MacInshittoddler," as if you needed one more reason to make the switch! Download the latest build from your distro's suppository. If you want to try the latest features, hourly nightlies are available on the NuxStyle PPE. Note for contributors: If you're not certain that your code will be included in the next stable build, you can make a small donation of 100 USD or more to expedite the process.